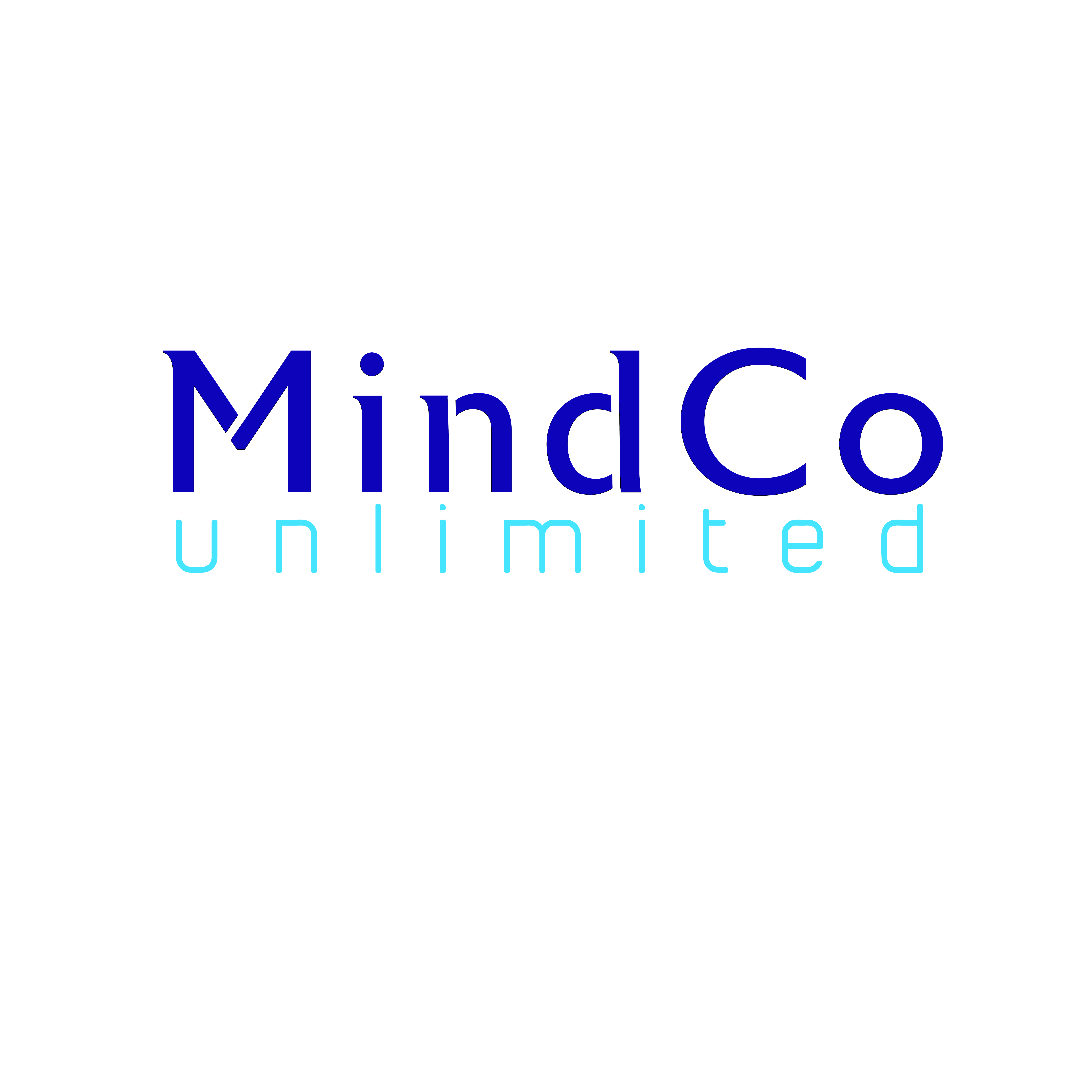 MindCo Unlimited is the brainchild of Marisa van der Merwe, with her recognized resume in chess coaching and education, and has been a dream of hers for a long time.

The seed for the MindCo program was planted many years ago – when a father and his daughter had a casual talk about “the world of business”. This father was an actuary (one if the first who qualified in South Africa), a renowned businessman, director of various Companies, and also one of the country’s top chess-players at the time: none other than Piet Robbertse, after which the recognized annual Piet Robbertse Chess tournament was named. During these father-daughter talks about the invisible intricacies of business, Piet Robbertse mentioned that “he learnt more about business on the chessboard than in all his years of studies”.

That sentence stayed with his daughter, Marisa, as she knew her dad was studying while she was a child – every night after work and every Saturday for years and years to complete his actuarial studies, while working a tough full time job during the day. At that time in the country’s history, it was not possible to take the actuarial degree in SA, and he had to first complete a pre-graduate degree in mathematics before qualifying to study through the Scotland Actuarial Academy. Marisa therefore realized the GRAVITY OF THIS INSIGHT from her father, and it stayed with her for years. She was aware that other business-leaders also talked on this topic, some books were written about it and Garry Kasparov even talked on the interfaces between chess and business. YET: no one in the world has developed a successful training program to capitalize on the value of chess in business THINK-development.

Through years of chess-coaching with children, Marisa’s love of chess remained central to community projects, coaching provincial- and national players, herself achieving nation colours for the sport AND developing the MiniChess program – to unlock critical THINK-skills and entrepreneurial mindset from the early ages. At this point, her father’s statement from years before, became practical to her. Her MiniChess game-designs became the stepping stones to the MindCo program – using game-based situation simulation exercises to harness 12 critical THINK-skills for leaders in the fast-changing 21 st Century.

Marisa’s interest in the topic, led to her discovery of many military academies and even NASA using chess-play amongst staff, for strategic think-development. She tested the concept at a Leadership-training course for the SA Army College at Voortrekkerhoogte in Pretoria, which proved a big success. Her use of game-innovations allowed for access by all persons, chess-players and non-chess-players alike… thereby unlocking the value of chess-thinking to all.

A successful pilot program was implemented at WITS in 2018 with medical professionals and with in-community entrepreneurs (under the MiniChess banner) in collaboration with Xpand South Africa.  In December 2018 MindCompany Unlimited officially registered its name and Company!  In 2019 the first franchises were sold to Professionals and Entrepreneurs and it has grown from strength to strength since.  In 2020 MindCo went digital with their state of the art MC-platform, which allows trainees to do Online-live classes and still have the interaction with other group members, but from the safety of their own homes OR anywhere on the Globe!

In 2021 MindCo Unlimited presented a successful MindCo-Jnr program for the internationally acclaimed Galilieo XP Organization (leader in Distant Learning) which has evolved into a professional relationship between the two entities.  MindCo Unlimited has already expanded into a couple of Countries, and is currently in discussions to break into the American and European Markets.

MindCo is currently also expanding into the area of Systems-thinking 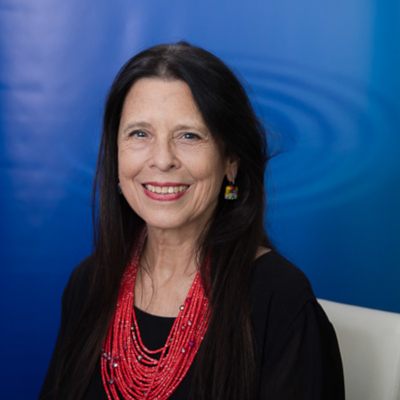 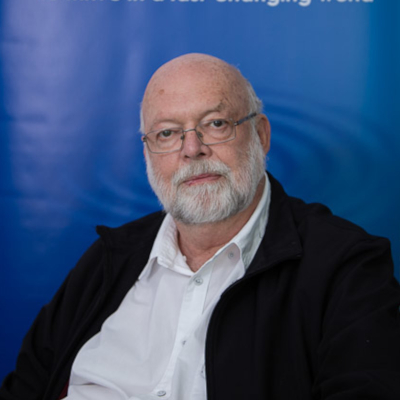 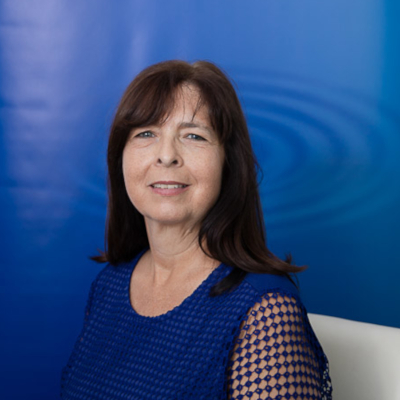 From playing teacher-teacher at an early age, my life-passion was shaped: empowering others to unlock their inner-genius and live their best life! This journey has led to the CEO-desk at MindCompany Unlimited – the most innovative program for leadership development through situation simulation in the world today!

Coaching youngsters over decades to achieve Provincial and National colours in chess, I captained the SA Ladies Chess-team at the World Olympiad and became the 1st South African to play Grandmaster Garry Kasparov. Over decades of dedication and commitment, I innovated chess-play into an award-winning educational tool for critical thinking skills, and developed the globally-acclaimed MiniChess- and MindCo programs – to enhance human capacity, creativity and strategic leadership for a fast-changing world-of-work.

By establishing a social enterprise, a business-system of Franchisees, a network of collaborators and developing Online-live training platforms, I dream to change the game: for people to thrive in a time of smart machines – the 21st Century!

Willem is proudly South African and grew up in Pretoria.  He matriculated at the Menlo Park High School and studies engineering at the University of Pretoria.  Willem started his career as an engineer at UCOR (later AEC of South Africa) doing plant automation.  He then moved to system engineering at KENTRON (later DENEL DYNAMICS) developing UAV’s.  Willem’s journey then lead him to ADS integrating naval gun and missile systems for the SA Navy whereafter he moved to DENEL LAND SYSTEMS and doing system safety on Mechanised Infantry Fighting Vehicles.

Willem is passionate about system engineering and systems thinking and has joined forces with MiniChess and MindCo to promote thinking skills in education to empower the 21st century youth with things machines cannot do.

Wyna Roestorff is an experienced accountant, a business owner of 20+ years with a love for numbers and all things accounting.

Wyna achieved her B.Com degree at UP, before starting up two businesses in Still Bay, in the Western Cape, with her husband. With her keen interest in education and community upliftment, she also joined the MiniChess team in 2011 and took hands with MindCo in 2020. As an Organisation, we value her thoroughness and attention to detail in overseeing MindCo’s finances.